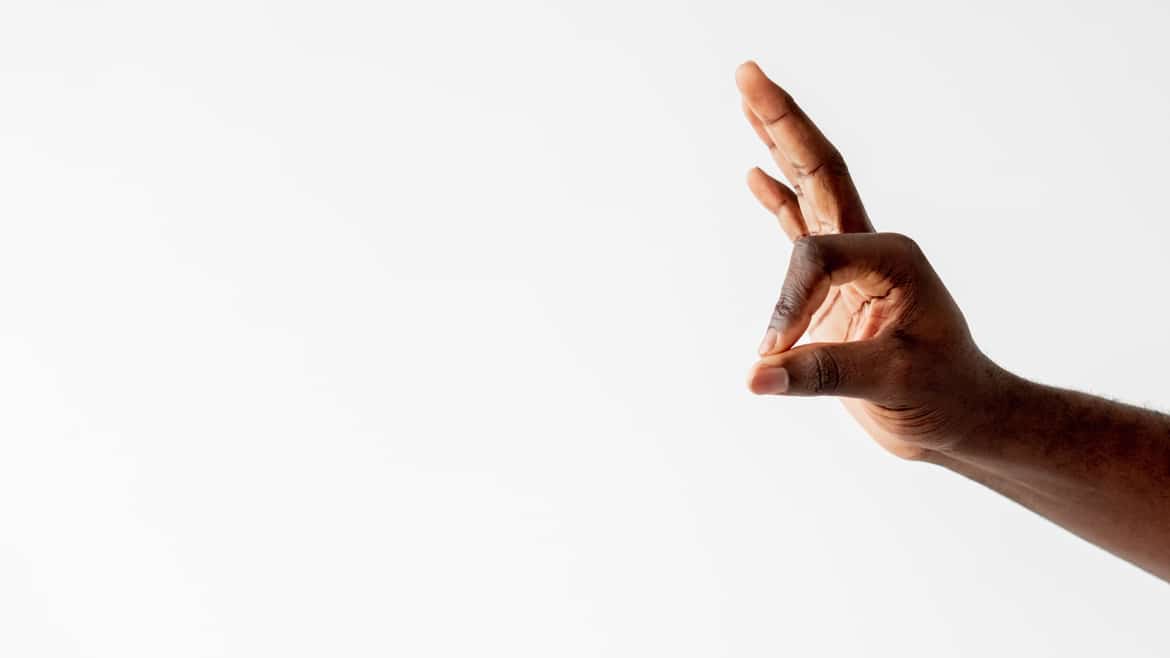 An astonishing 40% of people who are diagnosed with Autism Spectrum Disorder, or ASD, are nonverbal. However, this is not to suggest that individuals with Autism are unable to communicate. Thankfully, there are many replacements for the spoken word through the use of AAC- augmentative and alternative communication.

AAC encompasses everything from written or typed words to higher-tech devices that help children communicate more effectively.  These resources and devices allow individuals with Autism to convey their wants and needs, as well as form the same strong relationships with family and friends that their vocal verbal peers can.

Nevada Autism Center places great magnitude on communication skills, believing that all children must have the ability to communicate in order to be successful and have fulfilling lives.

So, what are these vocal verbal communication alternatives and how do they work?

AAC includes any type of communication that is not vocal verbal, including typing on a keyboard, American Sign Language, or SGDs- speech-generating devices. AAC helps individuals with speech or language difficulty, including those individuals diagnosed with autism, convey their wants and needs and even converse with those around them.

SGDs are typically used on some type of tablet, and they can help the user communicate with others. SGDs can be in the form of applications on a smartphone or tablet or its own independent handheld device specifically meant to language communication.

A low-maintenance communication tool that can help individuals with autism identify their wants and needs by pointing to photos. PECS can be simple flash cards or grids made up of the person’s typical daily wants/needs or it can be more complex and used with devices such as Go Talk, Partner Four, Quick Talker, Tech Talk, DynaVOX, Maestro, Accent, and Vantage Lite. The use of PECS involves exchanging the card or pressing a button for the desired picture on their device to communicate with other individuals in their environment. For instance, a younger child may exchange a photo of the outside playground to communicate to their parent that they’d like to go outside and play.

American sign language is a form of communication that requires no additional devices to use. Signs often look like those they are meant to represent, such as the signs for walking or ball. Even if someone is not widely familiar with ASL, they can typically understand a few words just based on the appearance of the sign. The downside to ASL, then, of course, is that few people are skilled in its use or interpretation, thus significantly limiting communication partners for individuals with Autism who use ASL to communicate. Thankfully, in the more inclusive society we have evolved to, many support groups, social media platforms, and apps exist to connect those individuals who use and/or understand sign language, allowing those individuals to connect and communicate as fluently as if they were speaking verbal words. 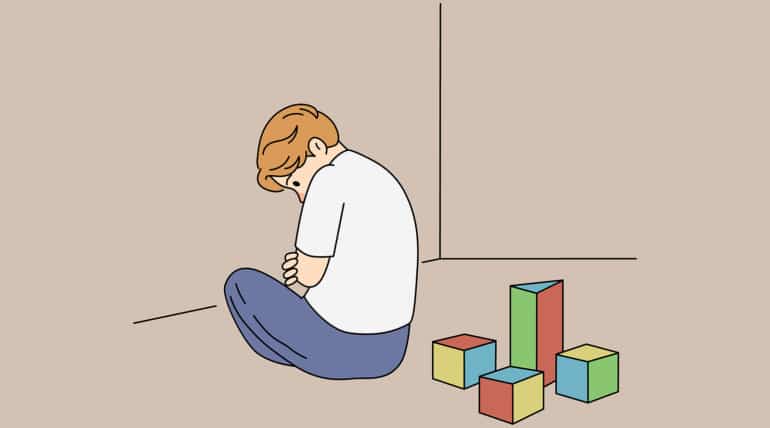