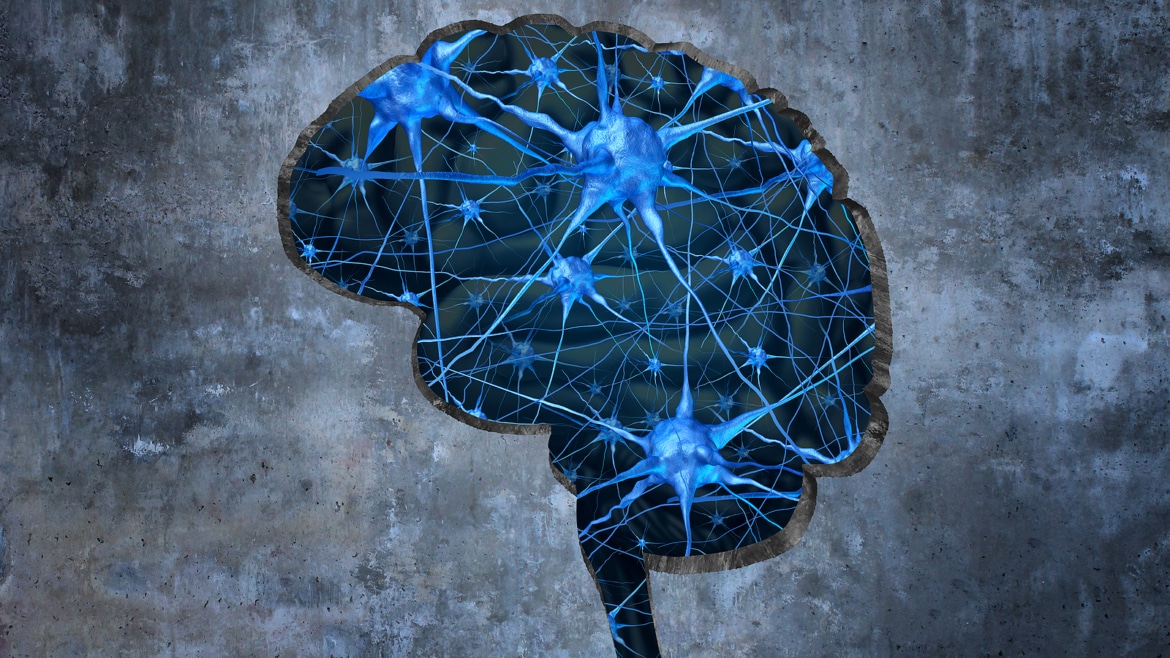 Among the most pressing questions for families affected by Autism are treatment and the possibility of a cure. Although there is no absolute cure for Autism currently, several treatments can improve symptoms and help individuals with autism lead fuller, healthier lives.

Recent statistics (As of 26th 2021 Aug)  show that autism spectrum disorder (ASD) now affects one in every 54 kids born in the United States. The research is based on 8-year-old children, so the number of children with ASD is likely even higher. Previously, the estimate was one in 58, meaning the rate of Autism has increased over the past two years.

While the real cause of Autism is unknown, researchers currently suggest three leading causes: genetics, the environment, and imbalance in the intestinal microbiome. Ongoing research has yielded several meaningful insights and discoveries about the relationship between ASD and environmental pollution. The study indicates that an infant’s first year of life is a crucial time during which exposure to particulate matter increases the child’s risk of Autism.

On the other hand, a new study published on the website of  Nature Medical News Today found that an imbalance in the intestinal microbiome – the so-called “gut bacteria” – plays a role in ASD. Investigators found that children with ASD had a lower diversity of gut bacteria than neurotypical children. In addition, participants treated with MTT-136, an experimental therapy that rebalances the gut microbiome, showed improvements in social interaction and communication skills.

Meanwhile, other researchers are looking into the role of genetics in ASD. A recent study published in Medical news today found that more than 102 genes may be involved in ASD. The findings indicate that 53 of these genes are associated with the risk of ASD and not any other developmental condition. The study also shows that these 53 genes are mainly found in the cerebral cortex – the part of the brain responsible for higher cognitive functioning.

Lastly, there is ongoing research into the role of neurobiology in ASD. A study published on the Medical news website today has found that specific cell malformations in the brain may be linked to ASD. The study found a decrease in the myelin sheath, a type of cell that protects nerve fibers, in the brains of mice with syndromic as – a condition similar to ASD in humans. The findings suggest that myelin sheath plays an essential role in the development of ASD and that this could potentially be a target for future treatments.

Despite these advances, much remains unknown about ASD. However, researchers continue to work tirelessly to uncover new insights to improve our understanding of this complex condition. With each discovery, we inch closer to developing effective treatments and, eventually, a cure for Autism.

While there is ongoing scientific and clinical research to find better treatments and eventually a cure for Autism, Nonprofit organizations like Autism Speaks continue to provide support and resources for families affected by Autism. Although they are of great help, more needs to be done to support families with Autism. 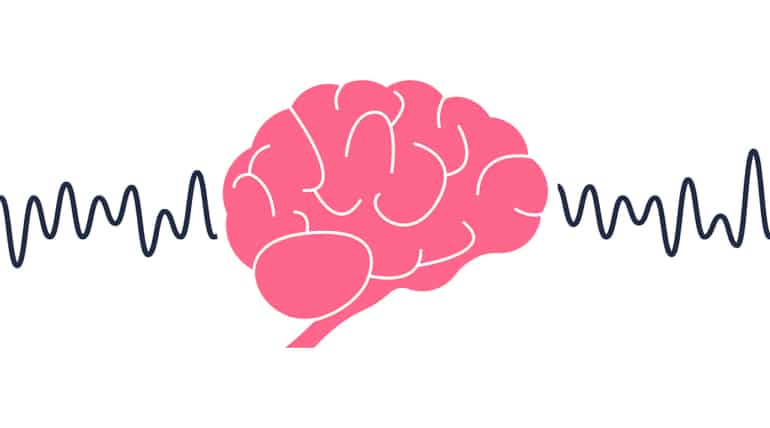 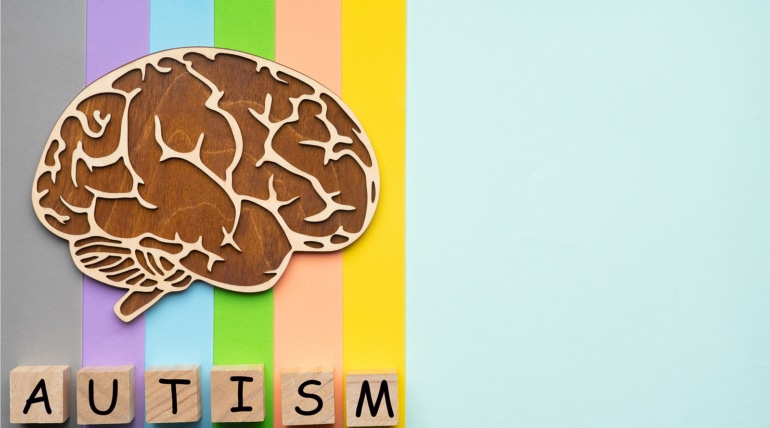