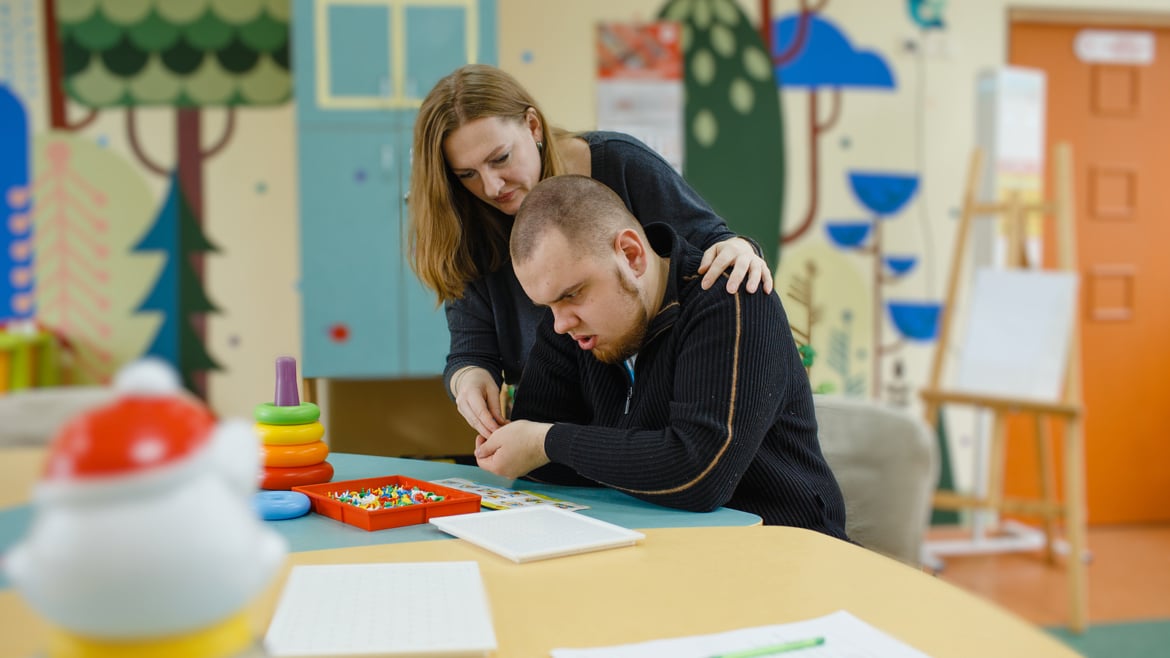 The field of ABA focuses so much on early intervention and building skills from an early age, but too few stop to think about the lives that individuals diagnosed with Autism lead as adults.

For some adults with Autism, living solitary lives even after having spent many years in ABA therapy earlier in life may be out of reach. These individuals will require an assisted living facility or caregiver to help them with day-to-day tasks.

Other adults with Autism may not have ever been formally diagnosed or received any behavioral services, their symptoms being written off instead by other common, adulthood diagnoses such as social anxiety disorder, OCD, or generalized anxiety disorder.

Diagnosing Autism in an Adult can be challenging

Doctors may not recognize mild symptoms as more than generalized anxiety disorder or a mood disorder. By adulthood, those with borderline autism may have become skilled at masking symptoms of autism and learning to live with their “abnormalities”, without ever seeking a diagnosis. Further, while there are many tests in language and communication, social skills, and academic and daily living skills used for children, none currently exist to diagnose or help diagnose an adult with Autism.

Signs of Borderline Autism in Adults

Some individuals with borderline autism may be referred to as “high-functioning” autistic. This may because they live independently, function or functioned well at school and/or work, and do not have any observable behaviors such as those exhibited through language or developmental delays. An adult with borderline autism may not have exhibited challenging behavior or evidence of delays in childhood or adolescence and may otherwise be noted as extremely intelligent or gifted.

Why seek diagnosis for Autism as an adult?

There are many identified benefits for identifying symptoms and obtaining a diagnosis of Autism in adulthood. Above all else, a formal diagnosis may help the individual come to terms with a lifetime of “quirks” or feelings of being isolated or misunderstood.

Being diagnosed as an adult with Autism may help clarify their perception of themselves and help them work on their self-esteem or self-image.

Further, a diagnosis can help the individual find their strengths, work on their weaknesses, and become empathetic to others who may be experiencing similar symptoms. A diagnosis of Autism in adulthood can open doors to those individuals who are looking to begin therapy, engage in applied behavior analysis, cognitive, or verbal therapy, or reach out for peer and family support for symptoms they’ve long since masked or tried to hide. Adults who have borderline Autism can still lead happy, successful, independent lives while obtaining resources or support for those symptoms they would like to work on. 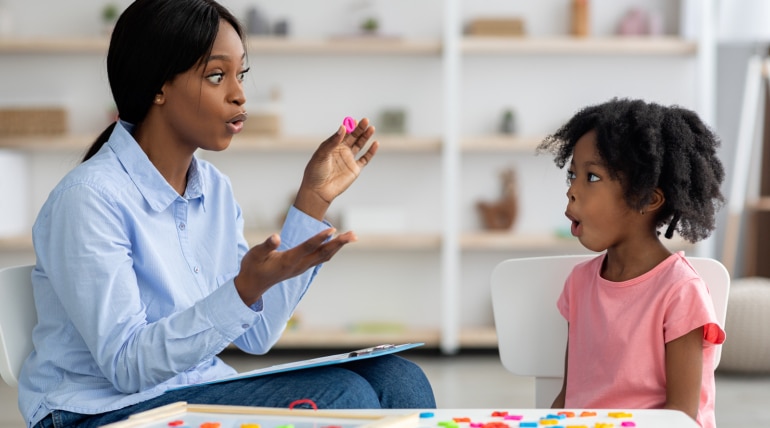 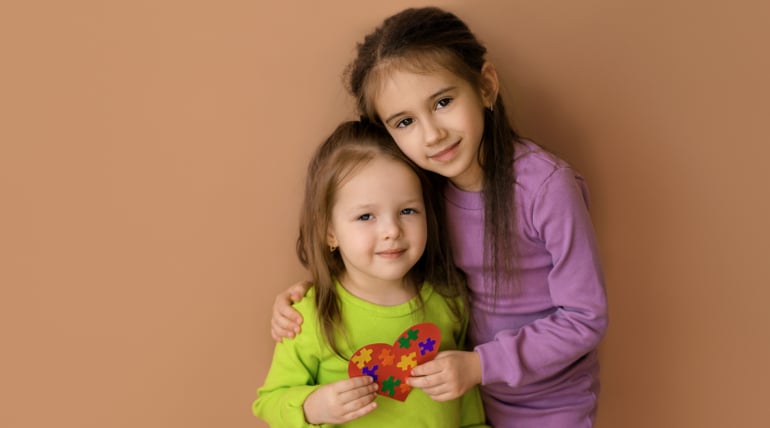