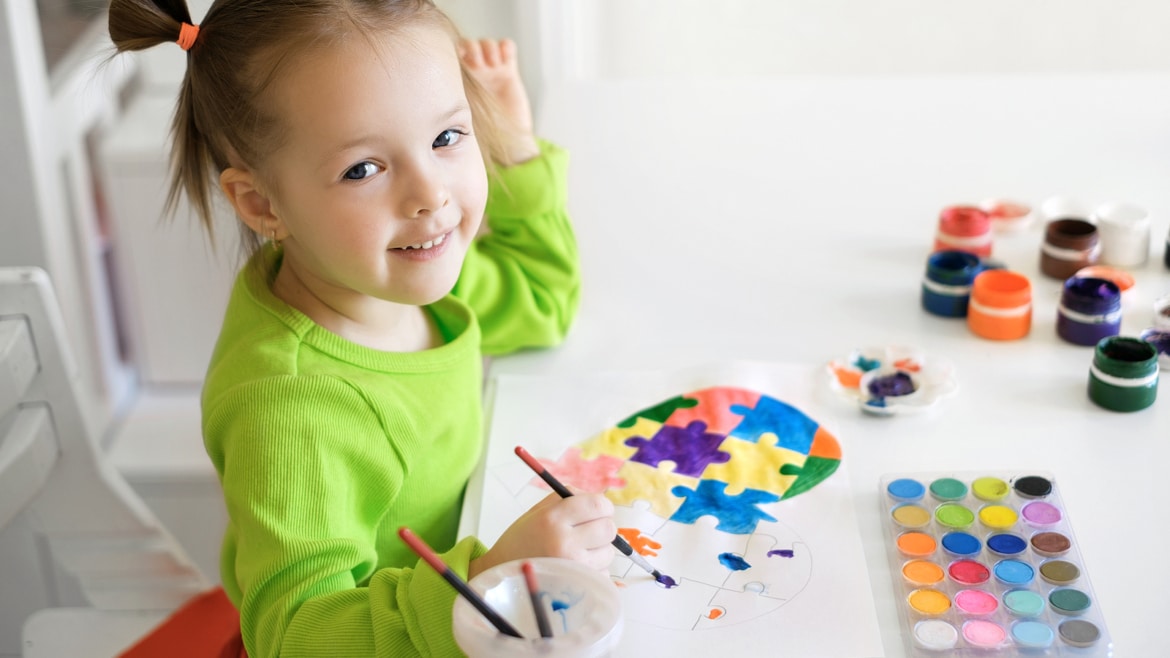 Rhiannon Lloyd-Williams, now a 42-year-old female from Llangynfelyn in Ceredigion, UK, was recently diagnosed with autism spectrum disorder (ASD) when she was 35 years old. According to Rhiannon, she had been working with autistic children but never realized that she also had this condition.

In an interview with BBC Wales, Rhiannon said that she thought I had a good knowledge of autism and thought she didn’t fit the same profile as her autistic pupils. But she adds that she was wrong, as she realized that her self-diagnosis was based on misunderstandings about what autism is.

Rhiannon’s story is not unique. A recent study conducted by Swansea University found that females are diagnosed with autism nearly six years later than males, on average. In other words, girls and women with autism are misdiagnosed or not diagnosed due to the misperception that the condition looks similar in males and females.

Clinical director at the National Autistic Society, Dr. Sarah Lister Brook, says this data is not surprising given the experience of many autistic women and girls. She believes that there needs to be an improved level of understanding about autism as women and girls can be better at ‘masking’ their condition and may not display apparent traits of what we commonly think of as autism.

Rhiannon Lloyd-Williams, who was diagnosed with autism in her mid 30’s, says she feels “elated” and relieved to now understand why she has been struggling in certain areas of her life. She says she had always felt something intrinsically wrong with her but couldn’t point out what it was. Having an official diagnosis gave her a sense of relief that she had never felt before. During her interview, Rhiannon stated that the beginning of her awakening to autism was when she read an article by an autistic woman, which made her realize that she might be on the spectrum.

According to Rhiannon, the research by Swansea University highlights a significant problem in our society. “We’ve been pushed into a binary system, where females are expected to act and feel in a certain way, which forces us to mask our symptoms while trying to fit in,” Says Rhiannon. She believes that more education on autism is needed, especially for women and girls who are often overlooked in diagnosis.

Dr. Steffan Davies, an autism researcher at Swansea University, states that out of 400 participants in the autism study, 75% of boys received a diagnosis before age 10. In contrast, only 50% of girls had been diagnosed before this age.

Steffan’s conclusion is further expounded by Dr. Willow Holloway, executive director, who says that Many girls end up missing out on education because of the lack of understanding of autism and its symptoms in girls. Willow also adds that Women are often not believed when they describe their symptoms, which leads to a lack of diagnosis and treatment.

The Welsh government is currently taking steps to review all neurodevelopmental services, such as autism diagnosis, treatment, and support. These are essential steps in understanding autism, ultimately allowing for tremendous success for people on the spectrum in their everyday lives. 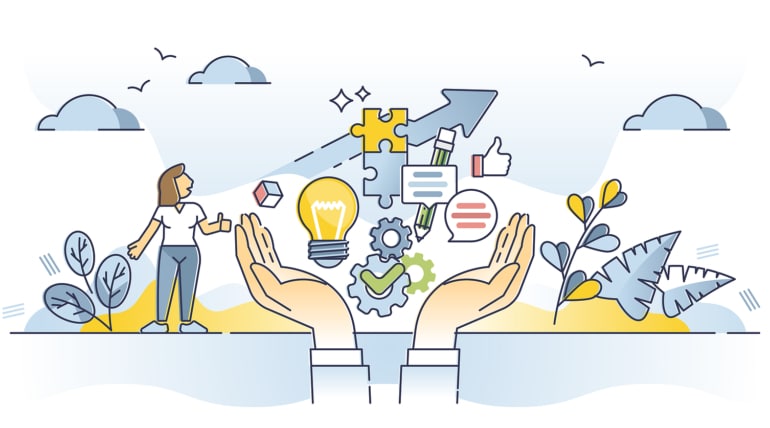 Making (and Keeping) Friends: A Model for Social Skills Instruction 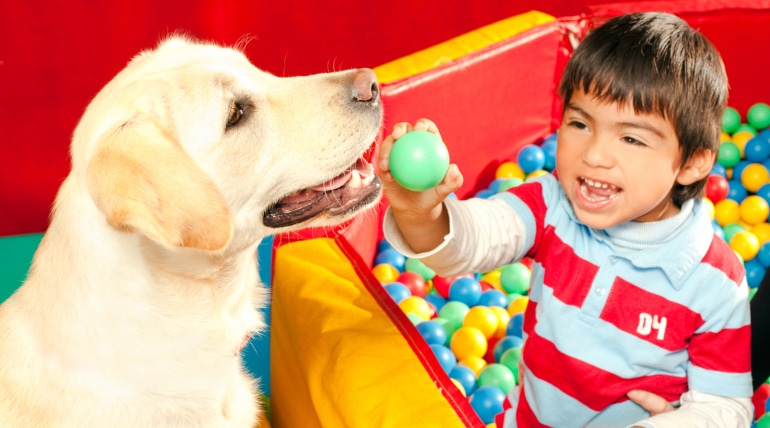