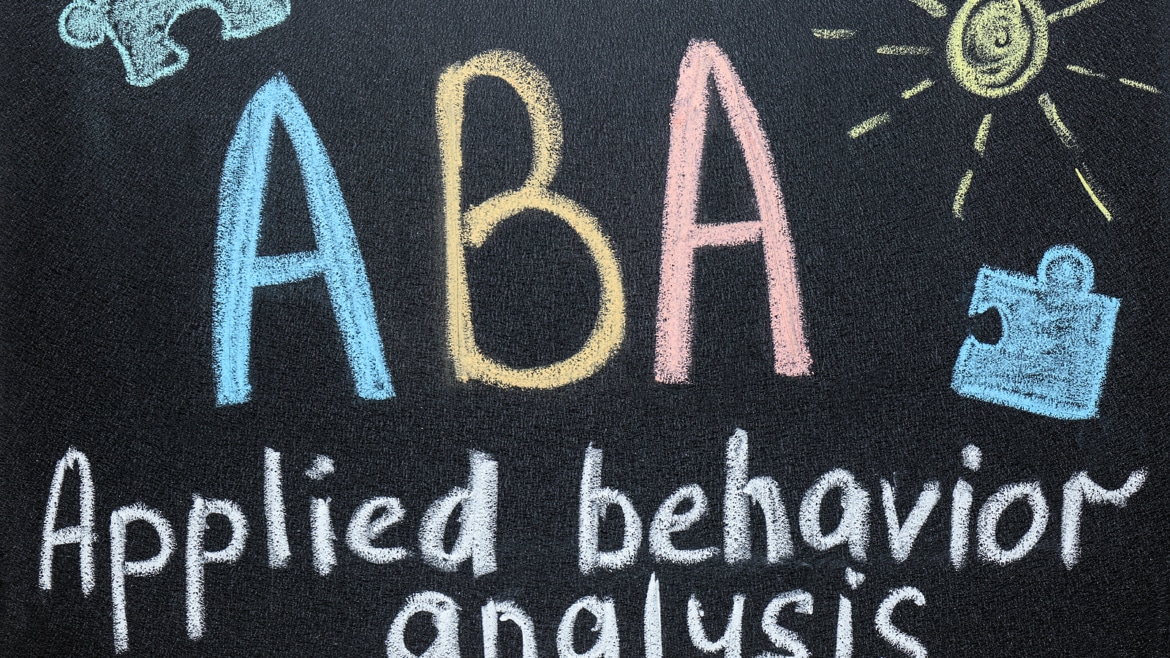 ABA, or Applied Behavior Analysis, is a treatment for autistic children that focuses on a wide range of socially meaningful behaviors. The most important goals of ABA are facilitating the development of new capabilities, shaping and developing existing ones, and reducing socially significant problem behaviors. In other words, we increase new, functional skills and decrease problematic behaviors.

How can ABA help individuals with autism spectrum disorder (ASD)?

Learning social, communicative, and practical skills are all essential objectives of ABA therapy. ABA therapy is used to improve a person’s ability to focus, socialize, and engage in family and peer interactions and academic proficiency. To learn how ABA can help, we first must understand the meaning behind behavior.

We use the term behavior in ABA to refer to anything a person does or says.

Behavior encompasses behaviors that others can see and those that they cannot, such as feelings, emotions, thoughts, and memories. Overt behaviors are visible to all, whereas covert behaviors are those that are not. There are three fundamental components for behavior within ABA. There must first be a need to improve the conduct in question. It’s also crucial that the behavior can be observed and measured. There must be a noticeable shift in behavior over time. When behavior change occurs, an analysis should be completed to investigate the source of the change.

Consequences dictate behavior. In other words, the environment influences an individual’s actions. In addition, every behavior has an inherent function; there is a specific reason behind the behavior. The four functions of behavior that ABA addresses include:

By looking at both the function of the behavior and the context in which it occurs, ABA treatment is an evidence-based way of understanding learning and behavior. An ABA therapist and board-certified behavior analyst (BCBA) can examine all of the functions of specific actions to construct a comprehensive behavior intervention plan (BIP) for children with autism.

The implementation of ABA must be methodical for instructors, teachers, and professionals to understand how behavior may be modified and how learning occurs. ABA’s strategies are built upon the idea that when a behavior is reinforced (rewarded or positive reinforcement), it is made stronger, and more likely, it will happen again.

Conversely, punishment weakens or diminishes an individual’s behavior. For socially relevant changes in behavior, reinforcement or disciplined punishment is required. In ABA, positive reinforcement and negative reinforcement (respectively) refer to adding a pleasant stimulus in a given situation or removing an aversive stimulus.

These both increase the likelihood of targeted behavior. Negative punishment signifies the removal of a pleasant stimulus. This is thought to decrease behavior (problematic or otherwise), although positive rather than negative consequences are more effective in altering behavior.

To improve and teach new behaviors, ABA calls for adopting well-established principles of learning, behavioral tactics, and environmental adjustments. As a result of strategies supported by ABA principles, people with autism can learn skills to engage more deeply with the world around them, contributing to improved everyday life. 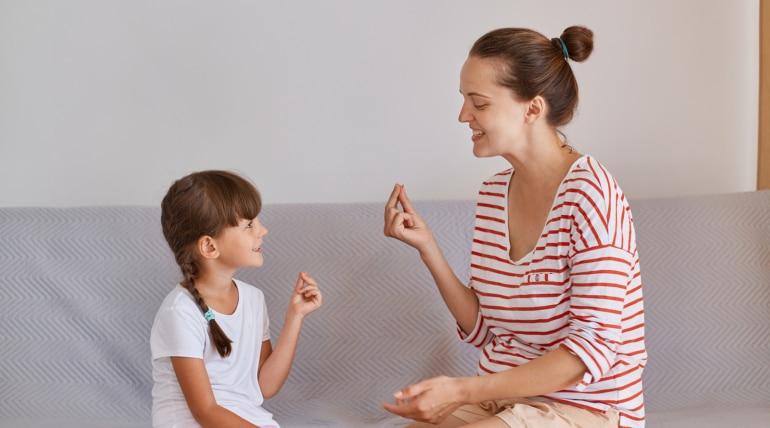