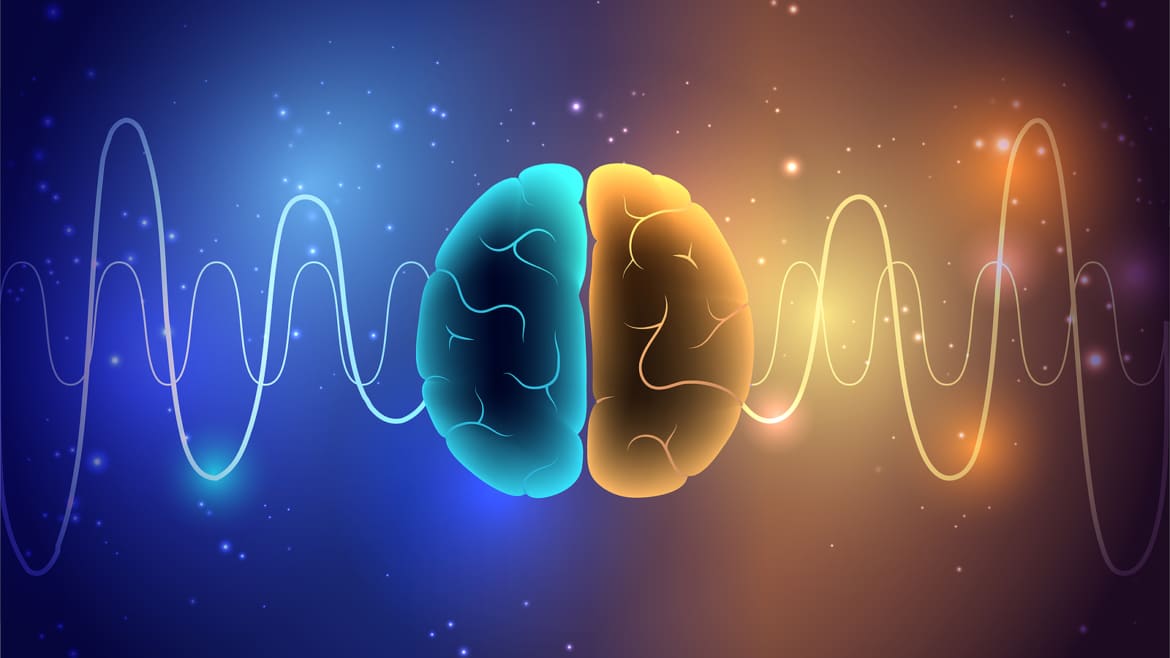 Neurofeedback, also known as EEG biofeedback or neurotherapy, is a non-invasive, safe, and painless method of “training one’s brain” to match the structure of a neurotypically developing individual through electrical feedback in the brain (neurodevelopmental center, n.d.).

Unlike other brain-based therapies, there is no electrical current or stimulation of the brain (Chandra, n.d.).

Through the use of computer-assisted EEG mapping, the outermost layer of the brain called the cortex, which is responsible for the higher, important functions such as thinking, deciding, and acting, is scanned and the electrical activity in each area is visually displayed (neurodevelopmental center, n.d.). The electrical activity will show areas in which there is either too little or too much activity- these will become the areas targeted for change.

Research has repeatedly demonstrated the concept of neuroplasticity, meaning the brain can change and adapt to new information and stimuli over time through the manipulation of brain waves (Chandra, n.d.). Those who suffer from anxiety may experience faster brain waves that result in hyper-aroused, panicky, or feelings of being on edge (Chandra, n.d.)

Alpha waves have correlation with peacefulness, readiness, meditation, and deep relaxation and are therefore targeted to treat conditions such as depression and anxiety (Silva, 2022). Another type of brainwave, the beta brainwave, is associated with focus, sustained attention, tension, alertness, and excitement (Silva, 2022). Individuals diagnosed with a condition such as ADHD may have demonstrated slower brain waves, leading them to feel symptoms such as being in a “fog”, daydreaming, and having trouble with focus (Chandra, n.d.). As such, beta brainwaves are targeted to help symptoms of ADHD (Chandra, n.d.).

At a neurofeedback appointment, patients will have painless electrodes positioned and stuck to their heads to record brain wave activity and patterns. The individual remains awake, with no medication provided, and they are able to walk out of session directly after it ends without any side effects from the procedure.

Sessions last 30-60 minutes and the number of sessions will depend on the individual and the goals made between themselves and their clinician. Many neurofeedback clinic websites suggest starting with 20-22 neurofeedback therapy sessions. 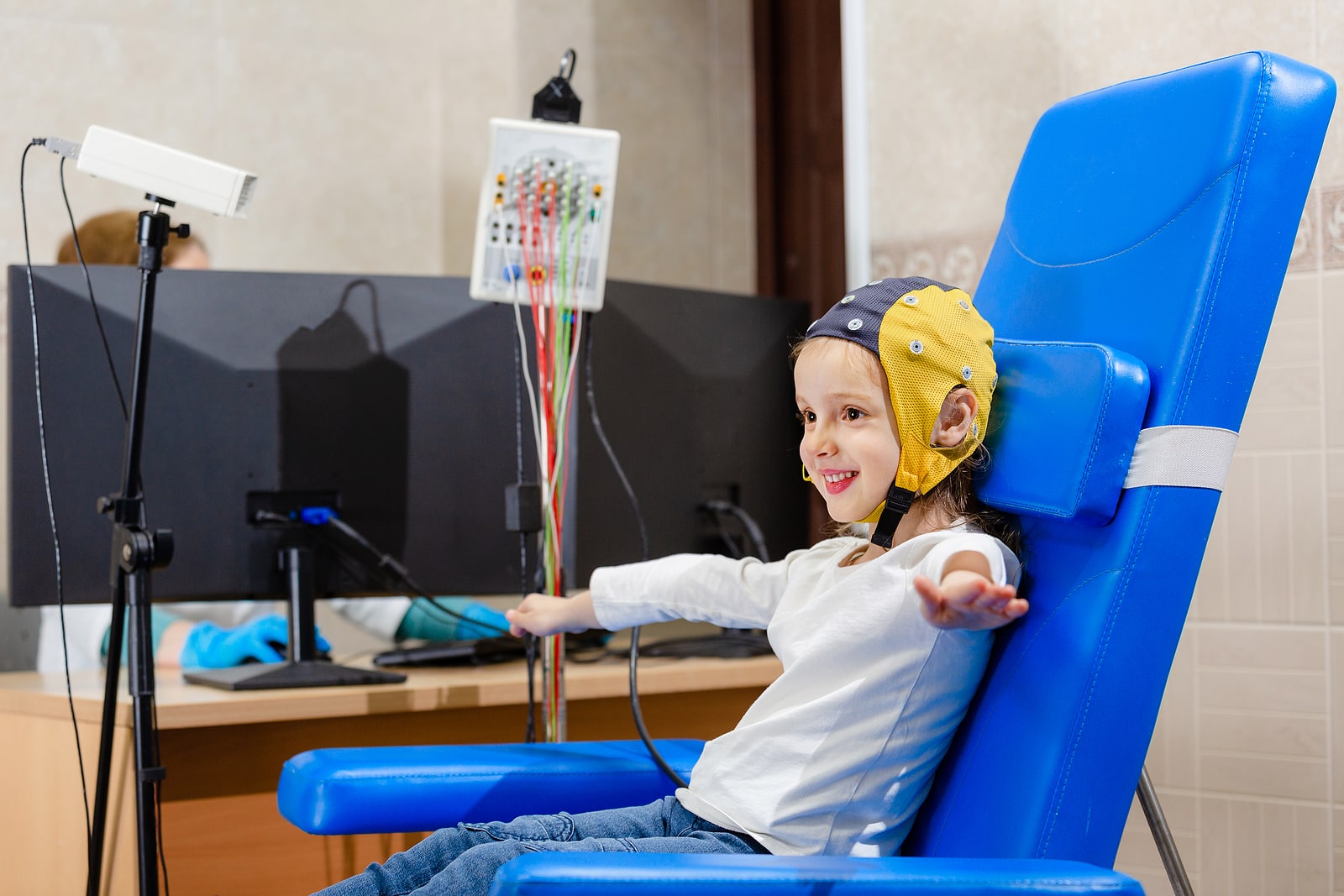 How it helps individuals with autism

Research over the past 20 years has continuously demonstrated positive outcomes and improvements in symptoms for various individuals diagnosed with varying conditions. Limitations have been discussed to address the fact that most studies regarding neurofeedback and autism were conducted with very small control groups. Despite this limitation, neurofeedback therapy has been suggested as an alternative autism treatment for those diagnosed with autism spectrum disorder.

Side effects of neurofeedback

While many people do not report having any side effects from neurofeedback therapy sessions, it is important to note the ones that have been recounted by some participants (Chandra, n.d.). Potential side effects of neurofeedback include:

There are several components of a credible, reliable neurofeedback clinic. Clinics should possess credentials from the Biofeedback Certification International Alliance (BCIA) and/or the Othmer method certification. These organizations offer specific training on neurofeedback and will present a certificate of this training upon completion.

Staff at a neurofeedback clinic should be trained professionals within the field, such as a psychologist, psychiatrist, or neurologist. The clinic’s neurofeedback systems should have obtained FDA approval. 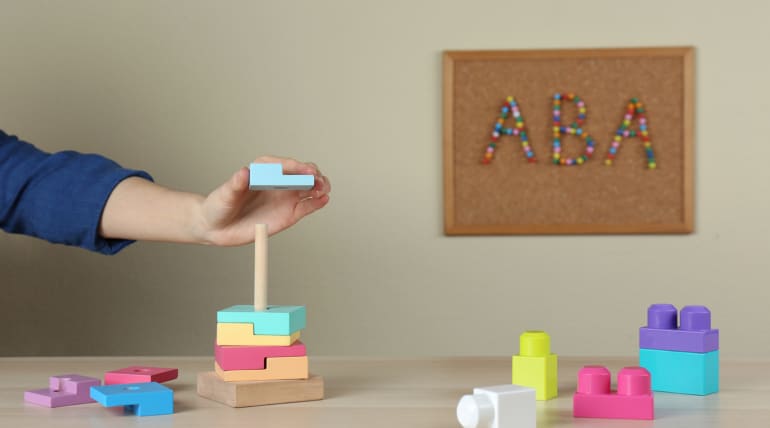 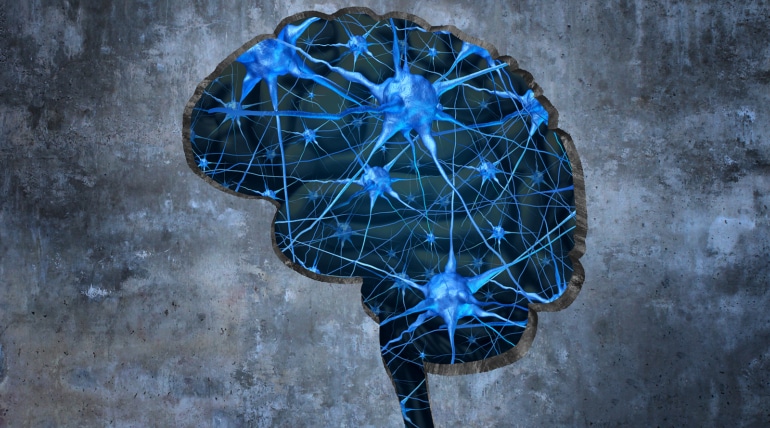