More than three million people in the United States live with autism, making it the fastest growing developmental disability in the country.

One group is working to try and catch this disorder in children sooner.

The nation’s largest autism study is right here in East Lansing. Their goal: to collect 50,000 DNA samples from families all across the country.

Cammie Wollner is a mother of two girls. Her youngest daughter Tessie has a genetic mutation that causes her to stop breathing while she sleeps at night.

“It’s a super, super rare one,” said Wollner. “I guess only one other family in the world has it.”

Tessie also has autism and this mom wants to know if the two are connected.

“We were kind of hoping by getting in the database, they’d see maybe if other kids have it and if it’s linked to autism,” said Wollner.

The study is called Spark and researchers at Rush University in Chicago are working to expand their outreach to the mid-Michigan area.

Brooke Ingersoll, a professor of psychology at Michigan State University, says this effort is something she’s happy to be a part of.

“We really need larger research projects to better understand both the genetics and environmental factors that contribute to autism, as well as the best way to intervene to make sure that individuals and their families’ quality of life is as high as it can be,” said Ingersoll.

Holly Lechniak, who works in the Autism Center at Rush, wants people to know that they can be involved in this study from home and it won’t cost them a penny.

“The more people participate in studies like Spark, the more we’re able to learn,” said Lechniak.

Wollner hopes she can help other families who may be in a similar situation.

“I’m not sure if we’ll ever see results for our girls, but I’m definitely interested to see where it goes and what they find out,” said Wollner.

For more information on this study, you can head over to Seen on 6. 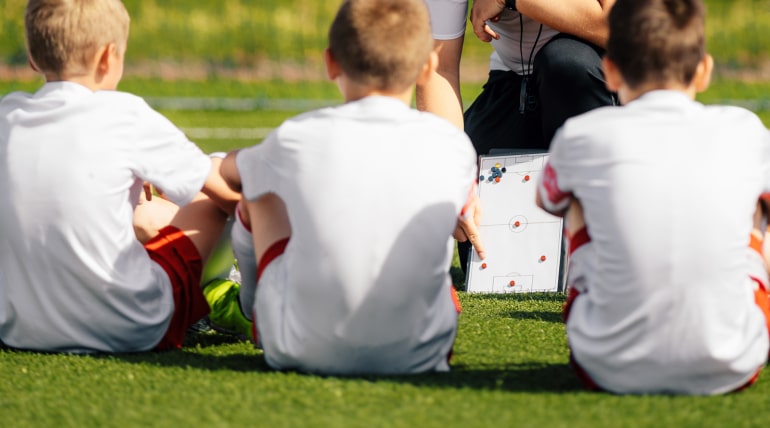