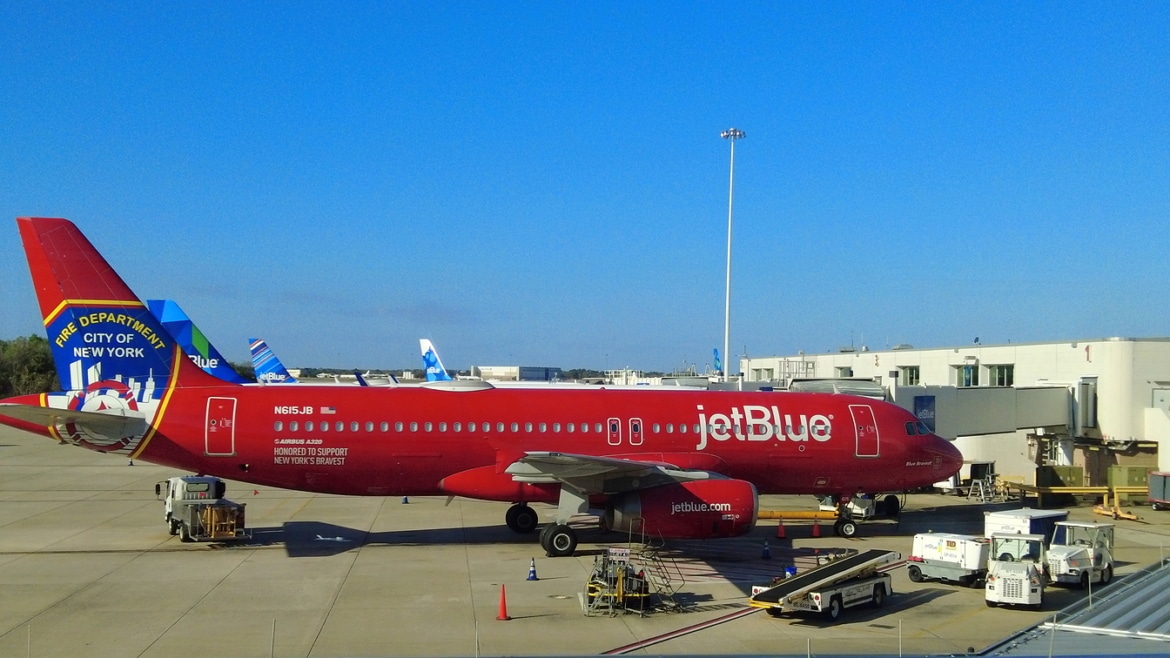 It all started when Jennifer Minsky and her two-year-old son, Ezra, were boarding a JetBlue flight from New York to Cancun. The two-year-old has autism and consequently felt uncomfortable wearing a mask because of sensory issues.

The event that caused the most anger and humiliation was when a rotating crew of flight attendants stood over Jennifer and threatened that the family would have to leave the plane unless the child wore a mask.

The mother was angry because people he didn’t know were trying to force her child to do something that he found difficult. They were over on top of our family, throwing masks in their faces.   Jennifer felt the situation could have been handled more confidentially and sensitively rather than in front of the entire plane.

She makes it clear that it was never her intention to put other passengers at risk and that if she had brought a doctor’s note to the flight crew explaining the situation to the airline and even talked to the gate agent. She also said Ezra wears his mask at school and in most other places, but there are moments when he can’t or won’t wear it. This journey was supposed to be a special bonding moment for the mother and son after two years through the pandemic,  but it turned into a nightmare.

Eventually, what solved the issue was when Jennifer decided to give her son a dose of Melatonin, which made him tired and fall asleep with the mask on. Jennifer Minsky says she can’t believe she did such a thing to her child because Ezra is still so young for Melatonin.

Travel expert Peter Greenberg says that airlines must follow CDC guidelines and that if a passenger can’t or won’t wear a mask, the airline has every right to ask them to deplane. He says that once a passenger is on the plane and the door’s closed, their rights, or the understanding of their rights, no longer rests with them.

Greenberg explains that Yes, Jennifer has talked to JetBlue on the phone, but she never confirmed it in an email or fax, which is what the airline needs. Also, she talked to the gate agent but didn’t confirm that the agent transferred that conversation to the flight crew. Greensburg concludes by saying that one needs to be communicating and confirming the communication.

Meanwhile, Jet blue, the airline, has released a statement saying that the family should have applied for a mask exemption, in which case, an aircrew could’ve worked to adjust seating assignments, so Jennifer’s family could have sit together and avoided further disruption to their travel plans. The airline also says they offered Jennifer and her family credit as compensation for her experience but refused it.

Finally, Jennifer Minsky has resolved, saying she has no plans to use that airline again. What she wants is for the airline to acknowledge what they did was wrong and to apologise. She also wants the airline to commit to changing its policies and procedures so that families with children who have special needs are treated with compassion and understanding. 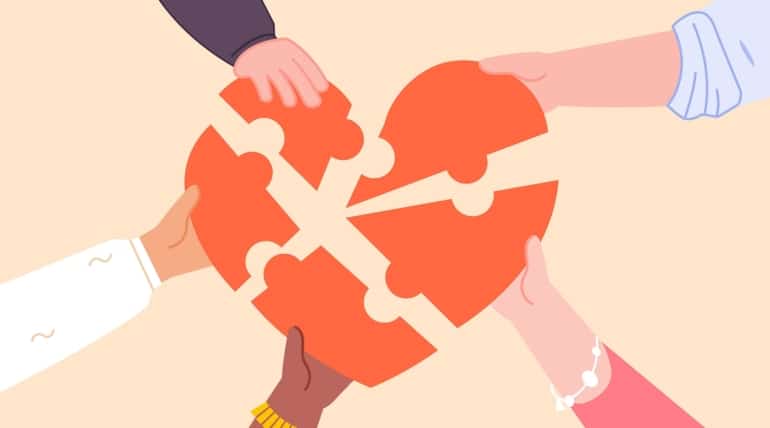 Five Autism Charities in Nevada and Across the U.S. 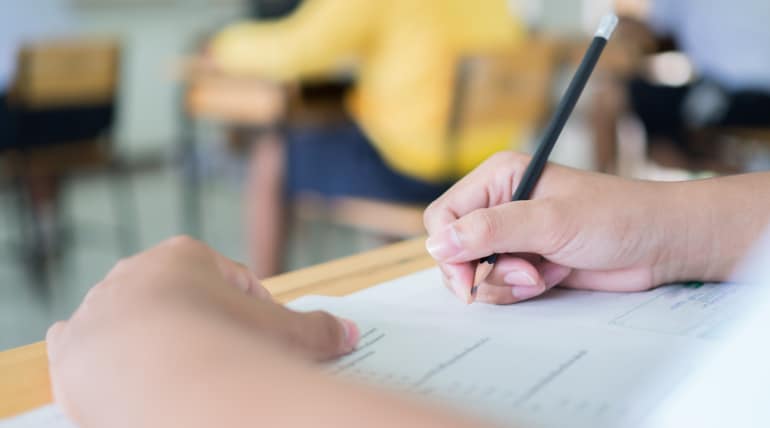