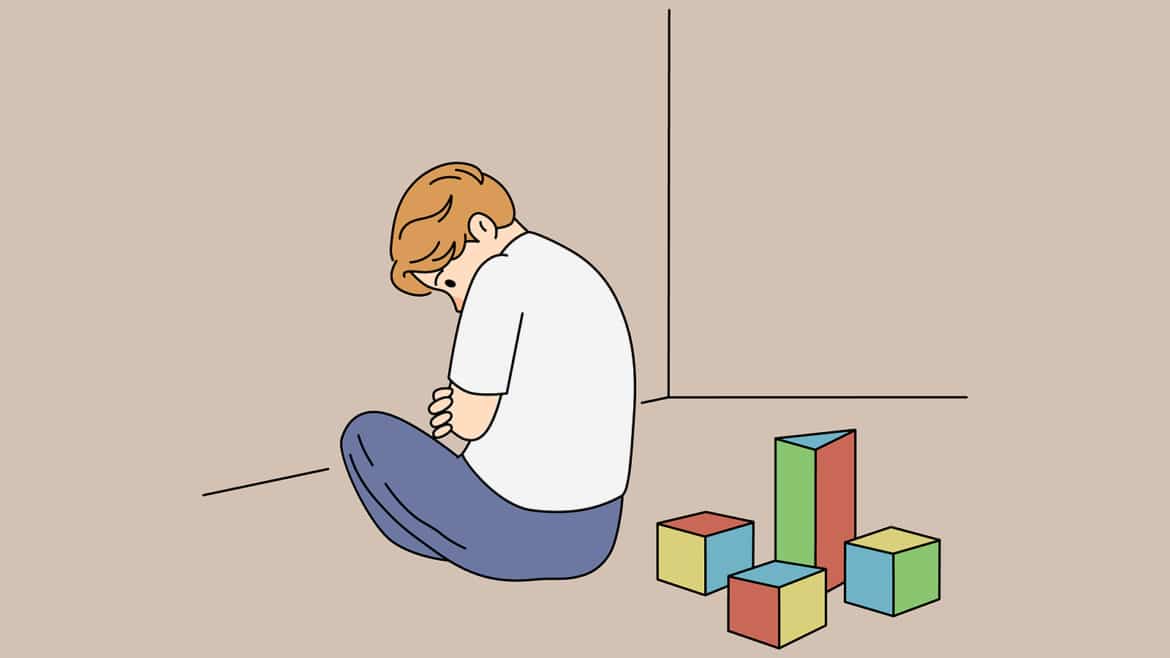 Autism Spectrum Disorder is unique in that there are varying degrees of symptoms that a person can have. Frequently referred to as “low-functioning” vs “high functioning” autism, the severity of symptoms is often discussed first and foremost when an individual is diagnosed.

As research progresses, it is clear that the terms low-functioning and high-functioning aren’t actually accurate for many reasons.

Individuals diagnosed with autism spectrum disorder experience deficits and delays in varying areas, or on a spectrum. This means while a child could be entirely nonverbal and need help socially, they could also excel academically. This type of child is likely to be labeled “low-functioning”, when in reality, their high academics demonstrate anything but “low functioning”.

In contrast, a child could be labeled “high-functioning” due to their ability to speak verbally and make friends but lack academic skills that lead them to struggles in the classroom. As you can see, the terms simply don’t make sense. What one child lacks, the other might excel in, and yet both have a diagnosis of autism.

Despite the ever-changing vocabulary in the world of ABA and Autism, most can agree that specific symptoms are typically seen as either high or-low functioning. A typical ASD individual displaying low-functioning, or “Level 3” symptoms of autism would likely demonstrate the following:

Individuals who display severe signs of autism (level 3) and are thus, labeled “low-functioning” need significant help in their daily routine. They will have significantly limited abilities to communicate and display frequent aggression, elopement, and/or self-injurious behavior. They are incredibly resistant to changes in daily routines and may display extreme sensitivity to sensory input. Individuals who have level 3 autism need 24/7 care and likely have a lower IQ and/or learning disability. As we have stressed, the earlier the intervention, the better chance of success the individual has in their future.

Just because a person has severe autism does not mean symptoms will remain at that level. ABA therapy continues to prove its effectiveness at skill acquisition, language and communication development, and behavior interventions for children with any level of autism symptoms. Don’t wait to explore your therapy options! 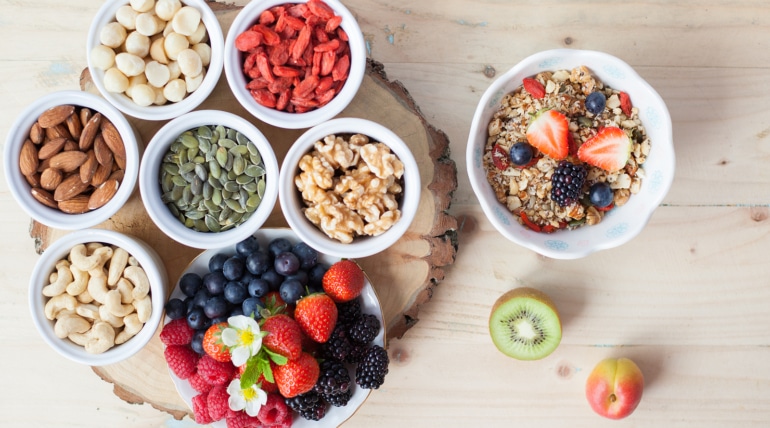 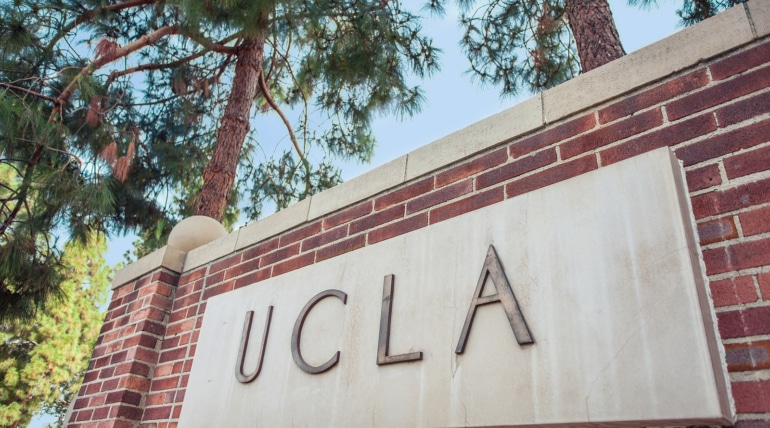