Hard on the heels of her split from actor Jim Carrey, Jenny McCarthy is closing her well-known school for autistic children, Teach2Talk Academy.

“Jenny and her partner at the Academy, Sarah Scheflen, had different visions for the school and made a decision to go their separate ways,” Jenny’s rep told the entertainment site HollywoodLife.com.

“Both intend to continue on in this important mission. Sarah and Jenny really enjoyed their time working at the Academy and feel honored that they were able to provide such high quality early intervention services to so many children with autism and other developmental disabilities.”

Despite the news, McCarthy’s image (above) is still on the school’s web site home page.

McCarthy’s son Evan was diagnosed with autism in 2005 when he was two years old. Since then the actress has become an outspoken and controversial autism activist. Just last year she told KidsLA magazine “I’m proud to say [the school] is an absolute success in terms of the amount of progress children with autism are making. We do have a goal to open more schools around the country. If I had Bill Gates‘ money, I would have them in every state.”

A source also told Hollywoodlife.com that she may have been in line to gain total control of the school with Jim Carrey’s help.

“Before the school fell apart Jim was going to possibly buy out Jenny’s partner so the school would be all Jenny’s,” the source said. “Then, next thing I heard, [Jenny] was moving out [from Carrey’s house].”

Carrey announced the couple’s split via Twitter on  April 6. 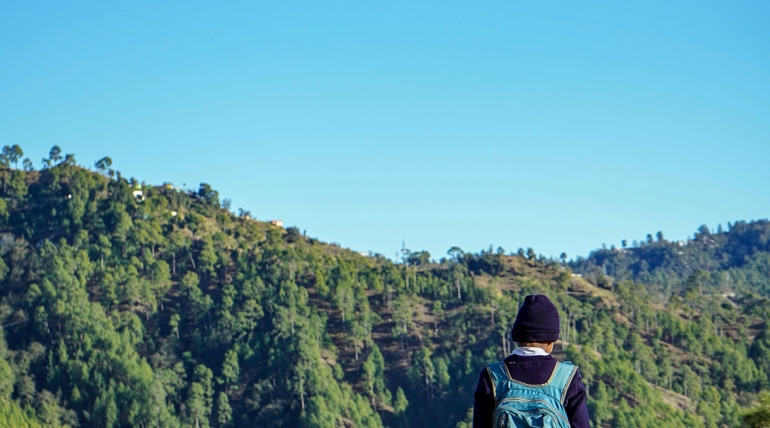 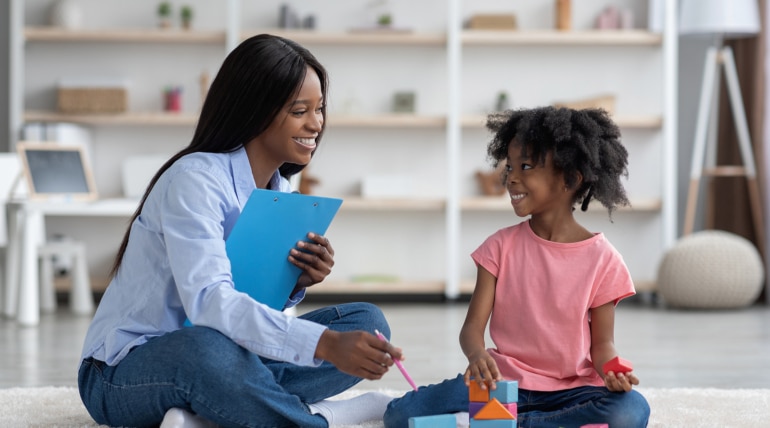