Over the past decade, bullying has become a serious problem in schools across the United States. According to recent studies, More than 160,000 kids stay home from school every day because they’re afraid of being bullied. And, nearly 8% of students fail to attend school once a month because they have been bullied so badly they don’t feel safe anymore.

These bullying statistics are staggering, and they highlight the need for more effective bullying prevention programs in our schools. There are many types of bullying, but some of the most common include physical, verbal, social, and cyberbullying. According to an expert report, 77% of students have experienced the three forms of bullying (mental, physical, and verbal).

Physical bullying is the most common type, including physical aggression towards another person. This can include hitting, kicking, pushing, or threatening violence. Research indicates that Direct physical bullying increases in frequency from elementary through middle school, where it climaxes and then decreases in high school.

Bullying can occur in any number of ways. For example, playground bullying marks a frequency peak of Every 7 minutes. In other words, every seven minutes, a child is being bullied on the playground. It can happen while kids are waiting in line for lunch, walking to or from school, or even in the classroom. The bullying can also occur in the bathroom, on the bus, or in the hallways.

43% of kids say they fear bathroom harassment while at school.

Sadly, bullying situations always go unresolved. Only  36% of bullied students told an adult about the bullying. 64% of students who were bullied did not tell an adult.

The reason for this is that many kids worry that telling an adult will make the situation worse. They worry that the bully will retaliate or that they will get in trouble. Unfortunately, when bullying goes unreported, it can lead to serious consequences like anxiety, depression, and even suicide. Statistics indicate that Over 14% of bullied kids have seriously considered suicide, and 7% nearly attempted it.

These statistics show that bullying is a serious problem in our schools and needs to be addressed. There are various ways to prevent bullying, and many resources are available to help those being bullied. If someone or a loved one is being bullied, don’t hesitate to seek help. 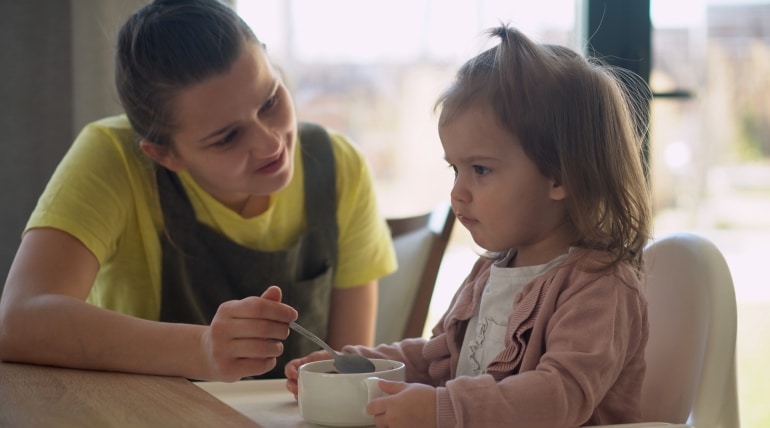 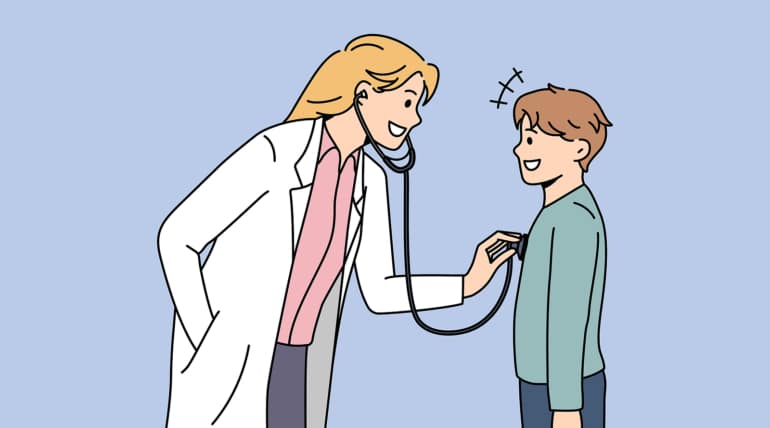