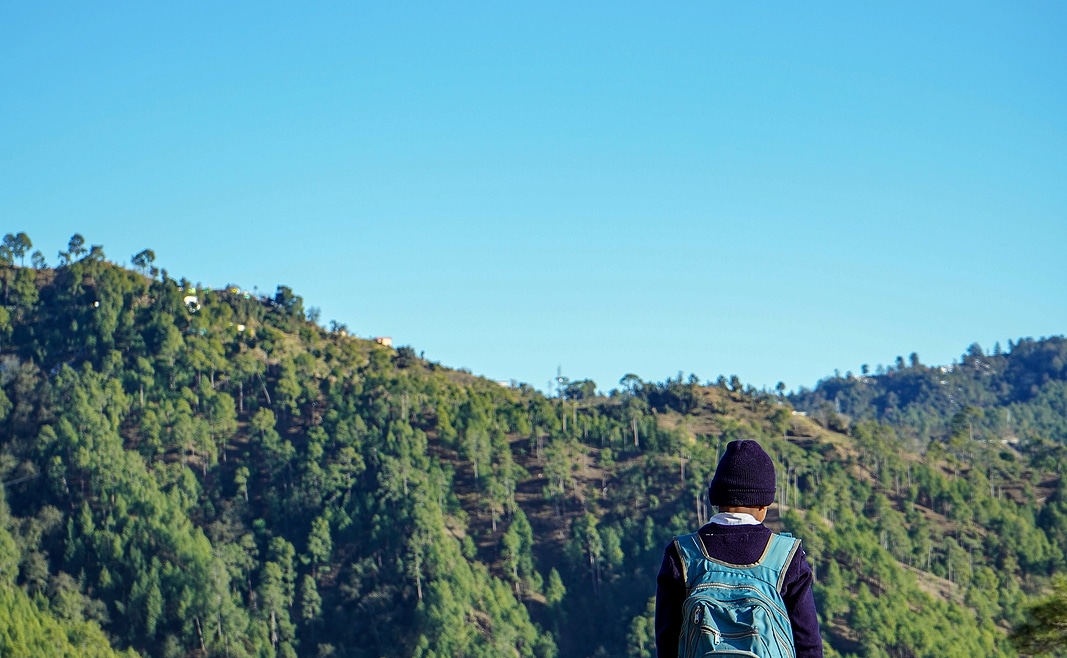 It’s a miracle! Three years after vanishing from home in California, Connerjack Oswalt, an autistic teen, has been found alive in a shivering cold parking lot in Utah.

Connerjack’s parents had given up hope of ever finding their son alive, but against all odds, he was discovered by sheriff’s deputies who were responding to a call about a teen. When they approached Connerjack, he was reportedly disoriented and couldn’t remember his name or where he lived.

According to Suzanne Flint, Connerjac’k’s mom, the boy was 17 when he disappeared and would now be 20 years old. She told reporters that she had been making quesadillas for lunch when her son could not be found. She said he had been diagnosed with autism spectrum disorder when he was three years old and was nonverbal.

According to Conner Jack’s family, their son went for a walk on that fateful day and never returned home. They have been living in limbo, not knowing if their son is dead or alive. They gave out fliers, scanned social media, and hired a private investigator, but all their efforts turned empty. They even moved back to Connerjack’s birth town, Idaho Falls, hoping he would turn up there.

The family’s worst dread was finally confirmed when ConnerJack was found alive in a parking lot in Utah. They rushed Connerjack to the hospital, where he is currently being treated for exposure and severe dehydration. His parents say they are grateful to have their son alive because they worried he may have died when the Sherrif called them.

After Connerjack’s mom heard the news, and confirmed the identity of her son through his birthmark, Gerald flint, who is Connerjacks father, left work immediately, jumped in the car and drove to Utah to meet his son. “I was in disbelief,” he said. “It’s been a real nightmare for us.”.”

It is still unclear how Connerjack survived in the cold for three years, but his parents say they are happy to have him back. Also, the Deputies reported they had encountered  Connerjack multiple times in past weeks, but the teenager had always declined their offer for help until he agreed to seek warmth in a patrol car at the time of his rescue.

The family is now focusing on Connerjacks recovery and getting him the help he needs. They say they had all been in tears, and They had gone above and beyond, put hours of work into this, and finally paid off. They could have dismissed it, but they didn’t, which made all the difference in the world.

The deputies who found Connerjack say they are just happy they were able to help reunite him with his family. “It was a great feeling,” Sheriff’s Lt. Andrew Wright said. “Anytime we can help somebody, it’s a good day.”