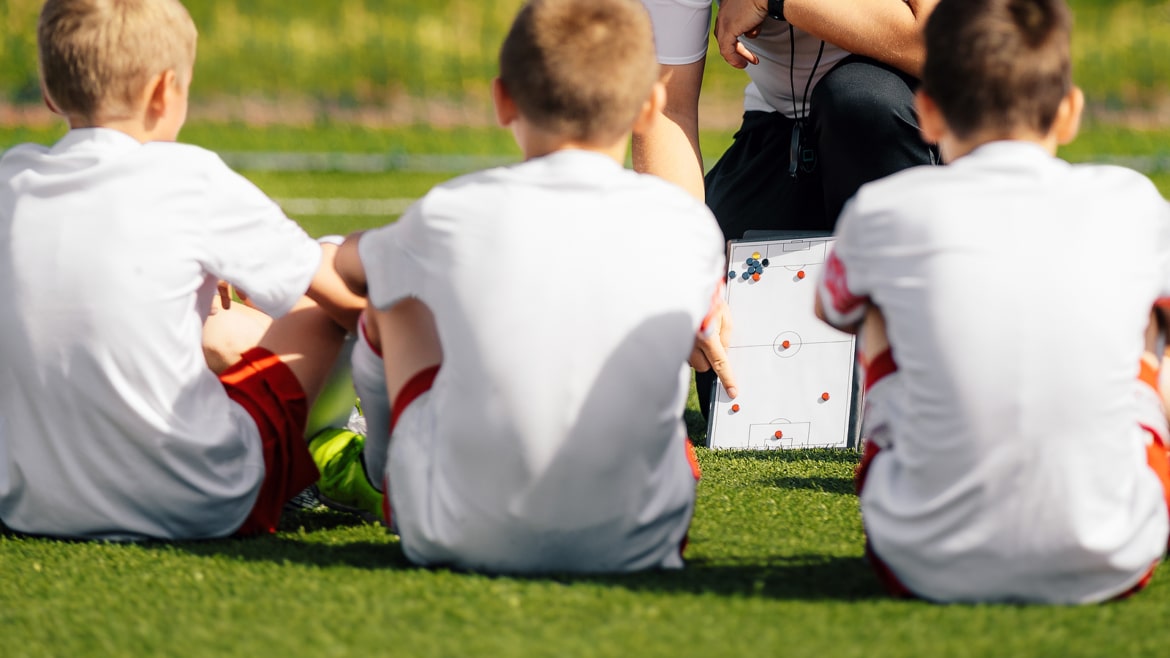 One special high school athlete’s true love is being taken away from him. Brett Bowden will no longer be able to play football because of his age, and no exception is going to be made despite his incredible story.

Hobbton High School in Sampson County is steeped in football tradition, but one player has held special significance the past couple of seasons. Brett Bowden is a 19-year-old junior at Hobbton. He was born with Down’s Syndrome, but in no way does that describe him as a person.

“Brett doesn’t see that he has Down’s Syndrome,” Brett’s mom Pat Bowden said. “Brett just wants to be one of those guys out there, dressed, thinking that he is a football player, feeling like he’s a football player.”

Brett has played two seasons of football as a Hobbton Wildcat. He leads the team onto the field, cheers from the sidelines and has even scored a touchdown in a game. He is living his dream.

Why does he like football more than other sports?

“Catch the ball, run around and touchdowns!” Brett said.

“Brett means the world to me. I promise you. He’s my inspiration,” teammate Charles Chestnutt said. “When I come on Friday nights and he leads us out the tunnel, that tells me that it’s time for me to play and do what I got to do for him.”

But now that dream is being taken from him. The North Carolina High School Athletic Association says Bowden is too old to participate in athletics.

“Telling Brett that you can no longer be a team player, you can only wear a jersey on the sidelines, he’s going to wonder, ‘What have I done wrong to deserve this? I’ve played, why can’t I play?” Pat said.

Brett playing football at Hobbton High is not only important to his family and his teammates, but it’s also important to the Hobbton community. His sister Taylor helped organize the “Let Brett Bowden Play” Facebook page. After one week it has more than 1,000 fans.

“The whole community loves Brett, his personality,” Taylor said. “Everyone comes to the football games to watch him. When he goes out there and warms up it’s the best time.”

Although his future as an athlete is in the NCHSAA’s hands, one thing they can never take away are Brett’s memories on the field.

The NCHSAA says it cannot set aside the age rule no matter what the circumstances. It will allow Brett to stand on the sidelines, but he cannot wear pads or play. 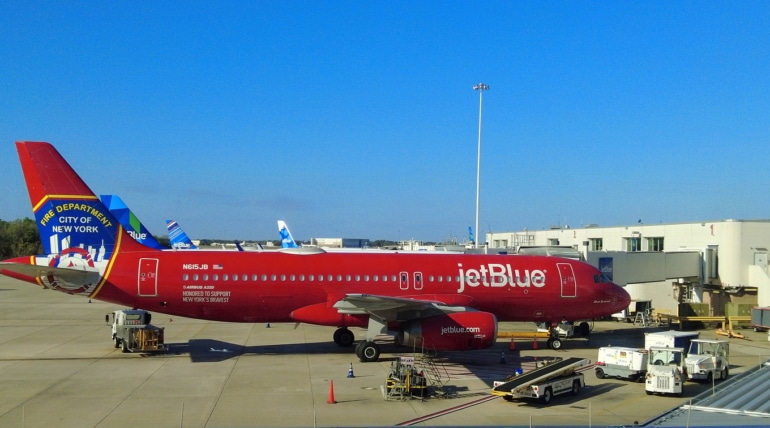