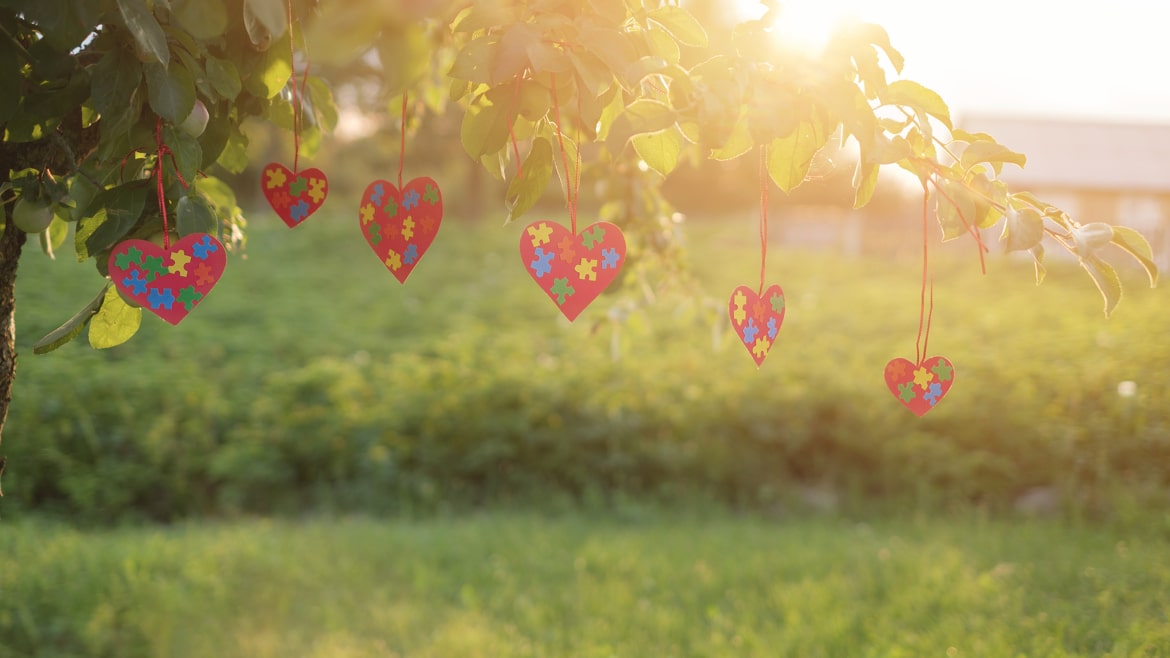 With the advent of better diagnostic tools, it’s estimated that one in 68 people have autism spectrum disorder (ASD). This means that you probably know somebody with ASD, even if you don’t realize it. Some famous people have spoken about their experiences with ASD and become advocates for autism awareness and acceptance.

And so, unlike when neurodivergent people were hidden away or considered “odd,” today, we realize that people with ASD have unique perspectives and abilities that can enrich our world. Here are ten well-known people with ASD.

Temple Grandin is a world-renowned animal scientist and autism advocate. She was diagnosed with ASD as a child and earned a PhD in animal science from Colorado State University. Her groundbreaking work in animal husbandry has revolutionized the livestock industry, and she has become one of the most respected voices on Autism.

The famed director of such films as “Batman,” “Beetlejuice,” and “Edward Scissorhands” has spoken openly about his experiences with ASD. He has said that he was always an outsider growing up and that his unique perspective has served him in his role as a director. Tim Burton’s films are known for their dark and quirky sensibilities, which may be a gift of his ASD.

Satoshi Tajiri is the creator of one of the most popular video games of all time: Pokémon. He has spoken about how his ASD made it difficult for him to socialize as a child, but he found refuge in video games and collecting bugs. This love of creatures led him to create the world of Pokémon, which has brought joy to millions of people worldwide.

Susan Boyle became a sudden sensation when she appeared on the UK talent show “Britain’s Got Talent” in 2009. Her powerful singing voice and humble demeanour won people’s hearts worldwide. It wasn’t until after her breakout performance that it was revealed that Susan Boyle has ASD.

Daryl Hannah is a successful actress who has starred in such films as “Blade Runner,” “Splash,” and “Kill Bill.” As a child, she was diagnosed with ASD and has spoken about how her condition has made it tough to connect with others. However, she has succeeded in her chosen career and inspires others with ASD.

Dan Aykroyd is a comedic actor best known for his roles in “Saturday Night Live” and the “Blues Brothers.” He has also talked about his experiences with ASD, saying that he was diagnosed as a child and it has been both a blessing and a curse. Aykroyd has used his platform to raise awareness about ASD and to support others on the spectrum.

James Durbin is a singer and songwriter who came to prominence after finishing in fourth place on the tenth season of “American Idol.” He has been forthright about his experiences with ASD and Tourette’s syndrome, using his platform to help break down the mental health stigmas.

Anthony Hopkins is a world-renowned actor who has starred in such films as “The Silence of the Lambs,” “Hannibal,” and “Westworld.” He was diagnosed with ASD as an adult and has spoken about how it has given him a unique perspective on life. Hopkins is a powerful advocate for neurodiversity and acceptance.

Stanley Kubrick was a legendary director who is best known for his films “2001: A Space Odyssey,” “A Clockwork Orange,” and “The Shining.” It is believed that Kubrick was on the autism spectrum, although he was never officially diagnosed. He is known for his perfectionism & attention to detail, which may result from his ASD.

Tim Page is a Pulitzer Prize-winning journalist and author who has written extensively about music and pop culture. He was diagnosed with ASD as a child, and he has said that it has helped and hindered his career. Tim Page uses his experiences to shed light on what it’s like to live with ASD.

So there you have it, ten well-known people with ASD. These individuals have overcome the challenges of their condition to achieve great things. They are a true testament to the fact that ASD does not have to be a barrier to success. 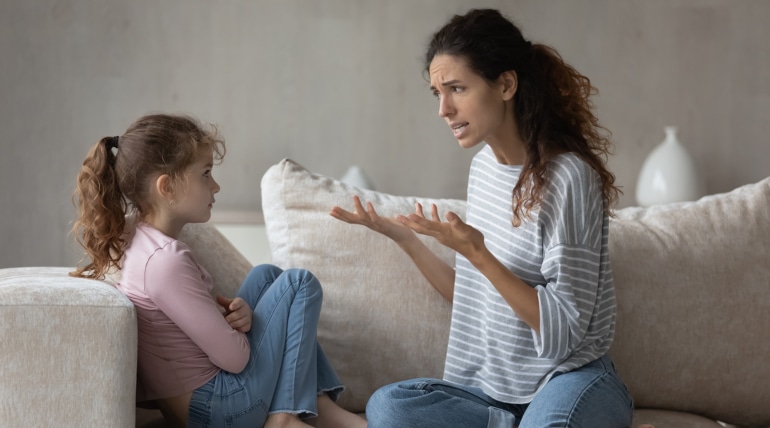 Can Autism Be an Excuse for Troubling Behavior